Giving Lynda her shimmy back! 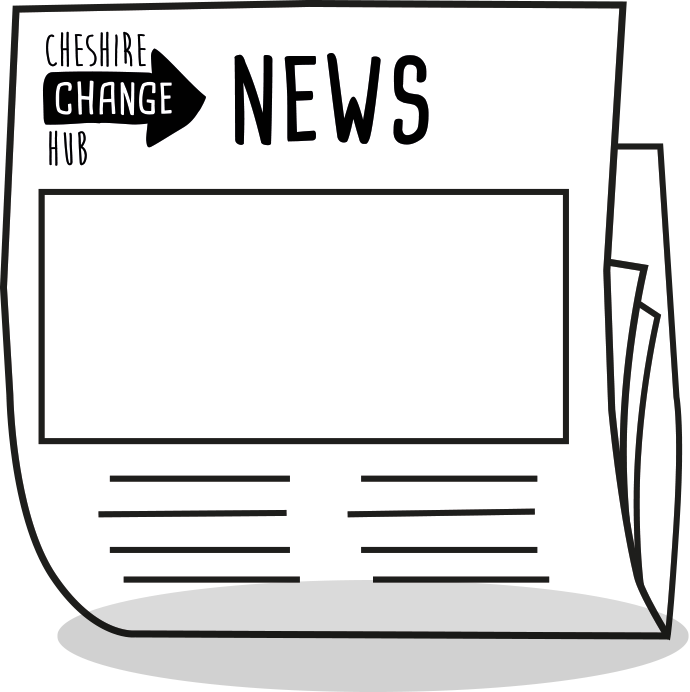 Giving Lynda her shimmy back!

Meet Lynda, a 64-year-old grandmother from Ellesmere Port! She spent 12 years as a cabaret belly dancer before chronic osteoarthritis brought her shimmying to an abrupt stop.

She increasingly found that she was in agony – simple tasks such as doing the housework or even getting in and out of the car were so painful they often left her in tears.

According to Lynda, she’d had the pain in her back and neck ever since her children were young, but she just put up with it. It was while she was belly dancing in a troupe that she really began to notice the pain, though. “I found doing the figure of eight movements aggravated the pain, and I was also finding it really difficult to carry the equipment needed for the shows”, she said.

After a number of physio sessions, Lynda’s GP referred her to us, the Cheshire Change Hub! She qualified for our free 12-week referral programme at Ellesmere Port Sports Village, so she joined and started getting active.

She took full advantage of the membership, jumping straight into the fitness classes such as Zumba (perfect for an ex-dancer!) and Pilates, and the Brio Leisure instructors helped her out in the gym by showing her how to exercise safely and effectively. Within 3 months she was feeling completely different, and had lost the weight she’d gained since stopping dancing!

That’s not all, though, Lynda’s transformation also inspired her husband David to improve his fitness. He’ll be joining her in Ellesmere Port Sports Village as soon as he’s recovered from a hip operation!

Don’t forget, the GP referral scheme is open to anyone living in West Cheshire that meets the criteria, so take a look and see if you qualify!

Back to latest news

Decide which cookies you want to allow. You can change these settings at any time. However, this can result in some functions no longer being available. For information on deleting the cookies, please consult your browser’s help function. Learn more about the cookies we use.

With the slider, you can enable or disable different types of cookies: